Ben Moore has been a primary stay in the Pacers G-League team the Fort Wayne Mad Ants. Last season, he played in two games for the Pacers and this season he has yet to make an appearance on the NBA court. He signed a contract with the Pacers […] 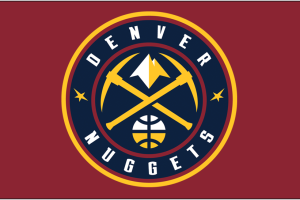 The Denver Nuggets will pick up Malik Beasley‘s contract option. Malik Beasley was drafted by the Nuggets in the 1st round, 19th overall back in 2016 where he played sparingly and was also demoted a number of times to the then D-League. In 5 games this season, Beasley […]

VIDEO: Highlights Of 2018 NBA Rookies Debut For Their Team 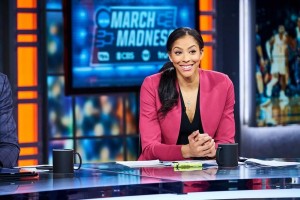 Turner Sports has reached an agreement with Candace Parker, a 10-year WNBA veteran and two-time league MVP, on a dynamic position including full-time contributions as an analyst and commentator for the NBA on TNT and NBA TV throughout the season. Parker, still in the midst of her playing […]