247 Sports has confirmed that Arizona State freshman running back Brock Sturges has left the team. 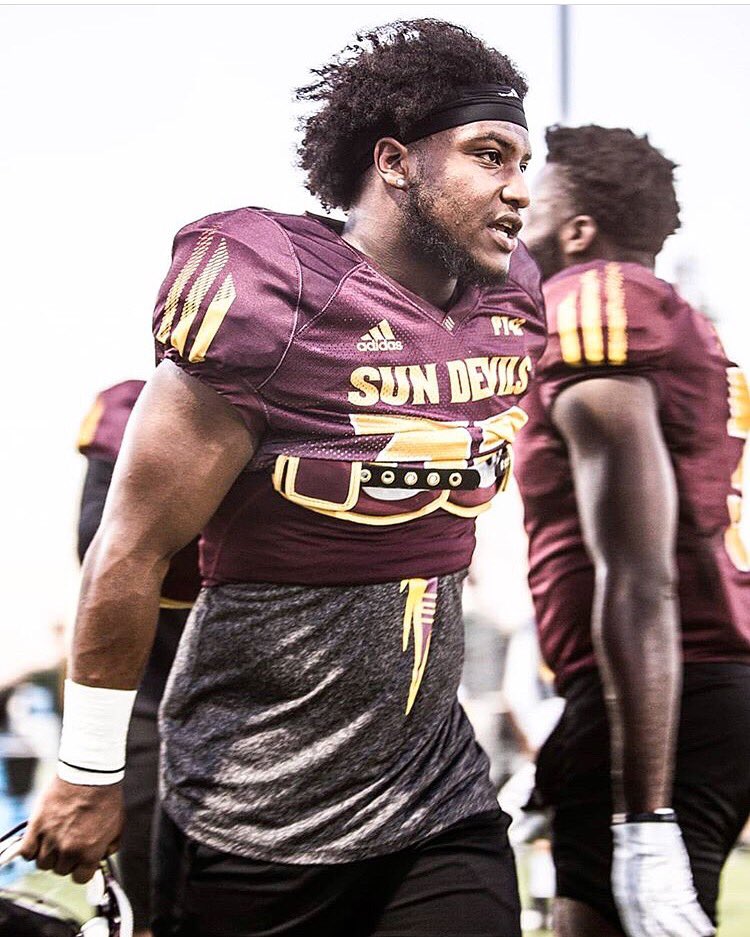 During the Sun Devils practice on Wednesday, head coach Herm Edwards said it was “mutual agreement”. There has not been any sort of news as to why Sturges decided to leave the Sun Devils but all that is known is that he is not with the team anymore.

Brock Sturges, of Allen, Texas, played football at Allen High School where he ranked as the 29th running back in the state of Texas in 2018 recruitment class. In his senior season at Allen, Sturges ran for 1,985 yards and 27 touchdowns while breaking a number of school records. Following his high school career, he was scouted heavily by PAC-12 schools like Arizona, Colorado and Utah but landed with Herm Edwards and Arizona State on June 9th, 2017.

Now off the team, Sturges can opt to red-shirt as new NCAA rule is that players can red-shirt if they played in four or less games for their team.

Welcome to 365SportsNetwork.com, my name is Justin Kish and I am the owner and operator. I am the head news writer as well as podcast host for "365 Sports Network Radio". Interested in writing or any other media related questions please email me at JustinKish@365SportsNetwork.com or search me on Instagram at @JustinKishSports and follow me on Twitter for daily tweets @JustinDavidKish. View all posts by Justin Kish

This site uses Akismet to reduce spam. Learn how your comment data is processed.